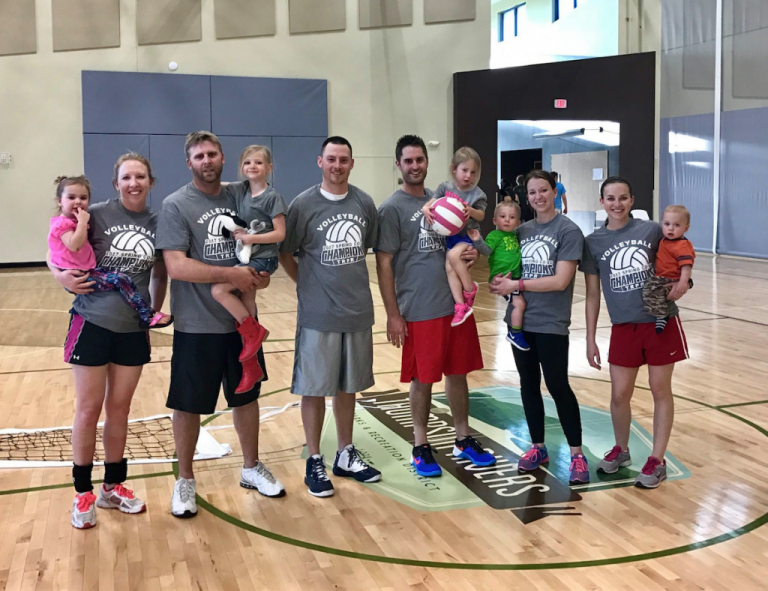 TRPR Sports for the Family

Like the big leagues without all the messy contracts, drafts, and long road trips away from the family.

Free Agent Sign Up —> Want to play but don’t have a team. Fill out this form to be put on our FREE AGENT list.

REGISTRATION IS NOW OPEN FOR THE 2023 SEASON —> https://trpr.recdesk.com/Community/Program

Bring the boys back together and show us your teamwork! Basketball is enjoyable for people of all ages and abilities. Games are 40 minute (20 minute halves), 5 v. 5, and will be played on Fridays evenings at the Milliken Athletic Complex (MAC). Teams must be all male and consist of at least 5 players on the roster. TRPR will combine both upper and lower if both do not get enough teams. Team jerseys with numbers are highly recommended.

The lower league is meant for beginner to intermediate volleyball players. If there are not enough teams registered lower and upper leagues may be combined. Game will be played on Sunday afternoons beginning Sunday October 30th. All games will be played in Milliken or Johnstown. Teams are coed but may consist of more females than males. League games will run for 6 weeks. Then, there will be an end of season double elimination tournament, date and times will be determined after the league schedule has been made.

This FALL season will have six regular games and a single elimination tournament at the end of the season.

The games will be played at Sticker Stadium and Nelson Farm Park in Johnstown. Register by team only or call to be put on our free-agent list!  We have a Summer and Fall league!

Are you ready for this!? We had so much fun in the previous years, we figured we could play again! Show us your sportsmanship with 6 weeks of fun in this stress-free league. This league will play at Sticker Stadium on Friday nights! We will close out the season with a double elimination tournament, with winners winning T-shirts! Register as teams or call and asked to be put on our free-agent list!

Come show us your competitive attitudes and throw some shoes around! We encourage you to enjoy the fresh air and get out this summer, drink some drinks and hook some ringers. This league will be 6-weeks long with a double elimination tournament at the end. This league is ran on Tuesday evenings. Register in teams of two both genders allowed! We have a Summer and Fall league! 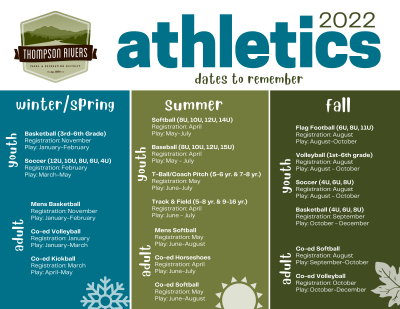 For information on cancelations, visit the TRPR Rainout Line.